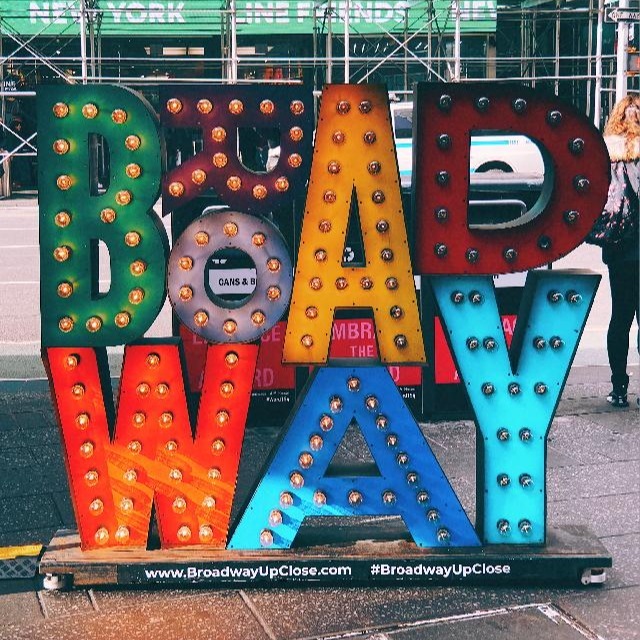 The Golden Age of the Broadway Musical begins with Rodgers and Hammerstein’s Oklahoma! in 1943, but the seeds of the movement were in the first book musical of Broadway: 1927’s Show Boat. Most musicals of early Broadway had loose plots punctuated by showy song-and-dance numbers, written around the special skills of a particular artist (such as Fred Astaire). But after Show Boat, writers began to integrate the book and music in more cohesive and dramatic ways. Oklahoma! was truly the production that established the book musical as Broadway’s norm. Now, composers and lyricists worked together--sometimes even in the same room--to craft the songs that propelled plots forward. The Golden Age saw the decline of “Tin Pan Alley,” the old tradition of “selling” a single musical number from a show to a director, producer, or stage star. In previous decades, writers conspired to have a stand-alone radio hit for the musical (such as “I Got Rhythm” or “Embraceable You” by the Gershwin brothers). The integration of the book and music made all elements equally important and vital to telling the story, and brought about the advent of the cast album.

In addition to the integration of lyrics and music, choreography was established as a storytelling device, not just a chance to show-off. In her choreography for Oklahoma!, Agnes de Mille created the dream ballet--a dedicated musical sequence--that not only gives insight into Laurie’s psychology, but also affects her after she wakes. Therefore the ballet impacts the plot arc and is an integral storytelling device. Other choreographers followed DeMille’s example: Jerome Robbins in West Side Story, Michael Kidd in Guys and Dolls, and Bob Fosse in The Pajama Game.

Prior to Oklahoma!, most Broadway productions were referred to as musical comedies. The love story was essential in successful storytelling; Rodgers and Hammerstein developed the “conditional love song” as a way to help create believability in the plot and propel the two leads into a romance. The most famous of these sequences is “If I Loved You”, the bench scene from Carousel. But Carousel showed that musicals could take a much darker turn; the hero is a criminal and abusive husband, and dies by suicide during a botched robbery. The new plot and musical possibilities not only carved space for new artists, but also rejuvenated the careers of established Broadway writers, like Irving Berlin and Cole Porter. Broadway’s Golden Age was largely dominated by stage-writing pairs: Rodgers and Hammerstein, Lerner and Loewe, Comden and Green. They created a wide variety of stories, often adapted from established plays, stories, or prior musicals.On stage, Broadway created powerhouse stars that dominated the stage and set the standard for many performances to come, such as Mary Martin, Ethel Merman, and John Raitt. Newcomers--like Julie Andrews, Barbra Streisand, and Robert Goulet--came-of-age during this period. Even Hollywood jumped at the chance to recreate these musicals on the big screen.

The 1960s saw the traditional book musical fade away. Social consciousness was on the rise, inspired by the Vietnam War and the Civil Rights movement. Hippies became the fashion, rock music became the norm, and the styles of concept musical and rock music took over Broadway.

An Overture to Musical Theatre Overtures

The Golden Age of Musical Comedy

Test your knowledge in this advanced quiz on The Golden Age of Musical Comedy!